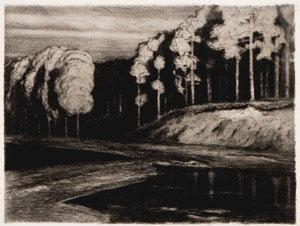 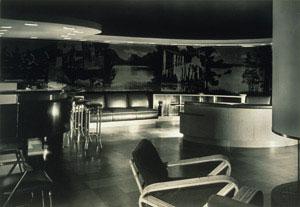 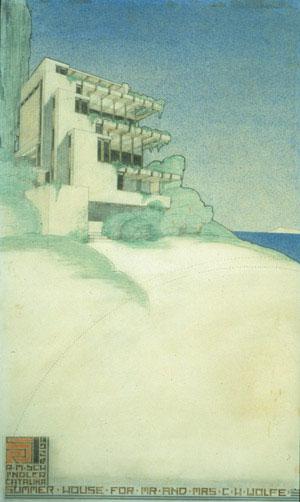 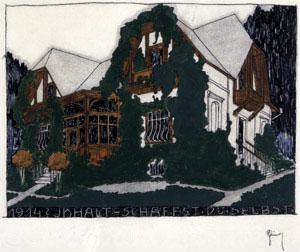 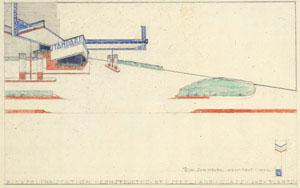 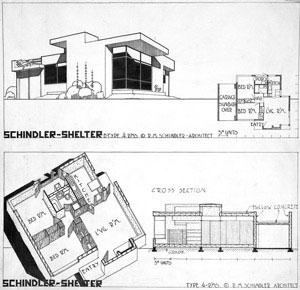 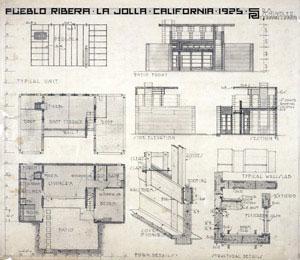 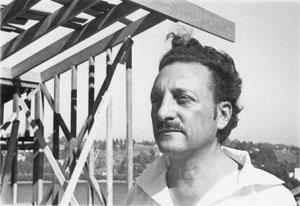 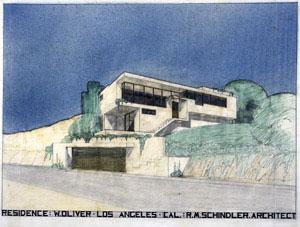 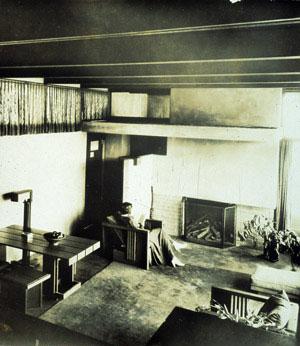 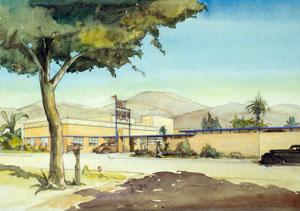 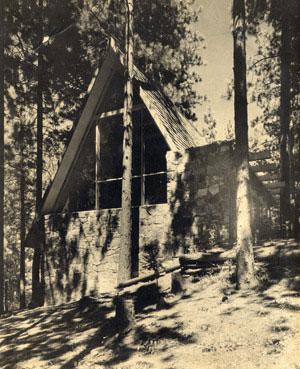 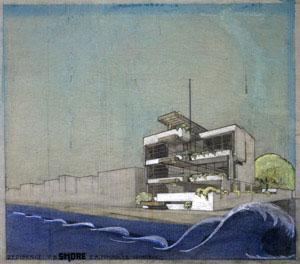 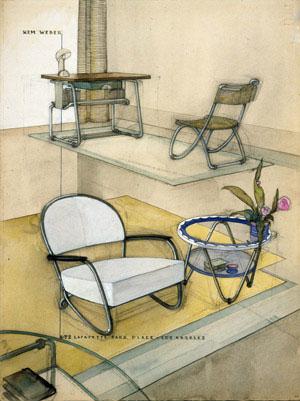 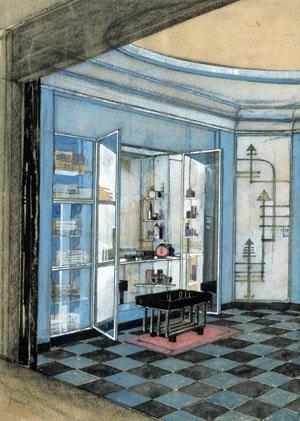 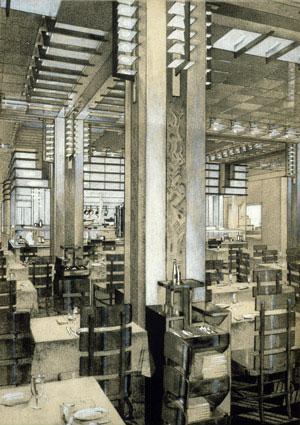 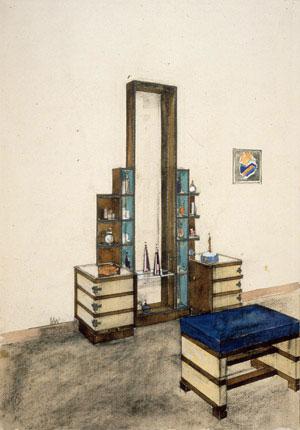 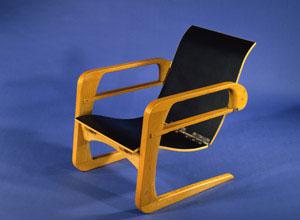 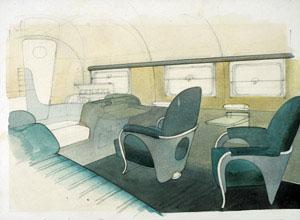 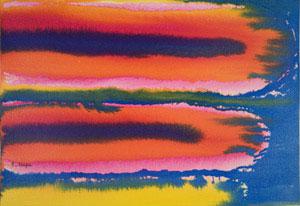 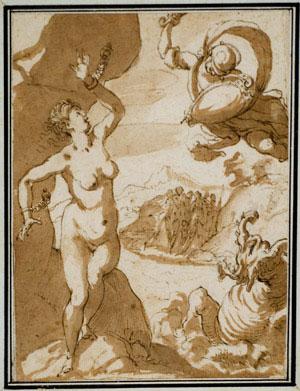 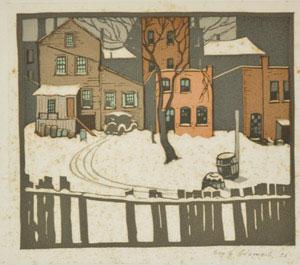 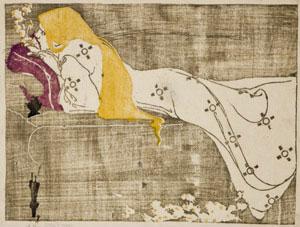 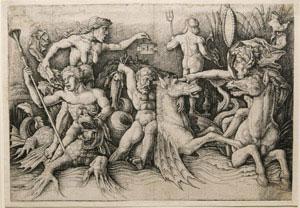 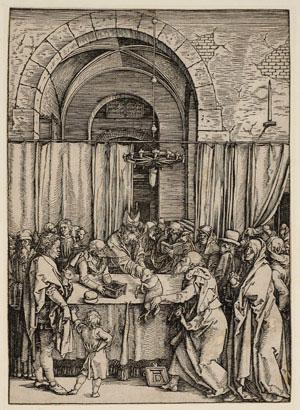 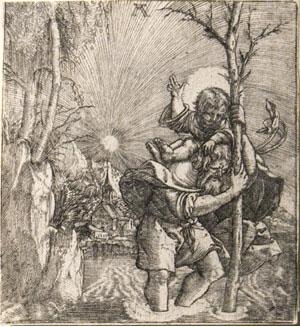 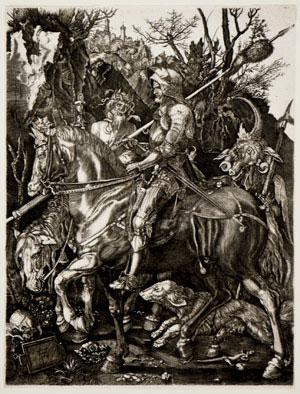 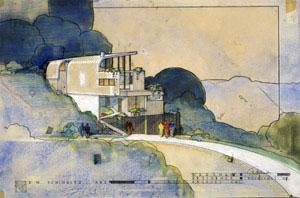 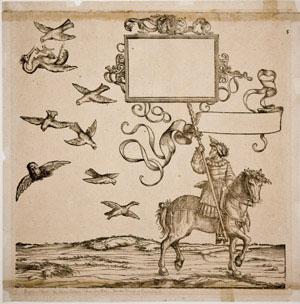 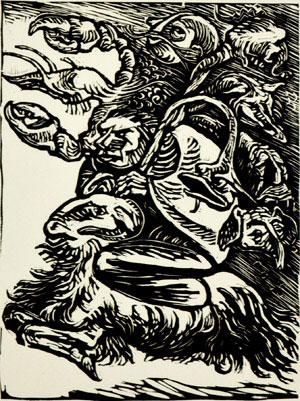 In close cooperation with the Program of Comparative Literature, the Department of Germanic and Slavic Studies at UCSB offers a rigorous course of study in German Literary Studies that considers the many discourses in which literary texts operate, such as philosophy, media-technology, history of sciences, and critical theory (deconstruction, psychoanalysis, Frankfurt school). German literature has always engaged deeply with speculative, critical and scientific thought. Through an interdisciplinary approach, our Ph.D. program in Comparative Literature with a German Literary Studies Specialization (CLG) explores this engagement and the unconventional perspectives it opens for scholarly work on literary and philosophical texts from the 18th century to the present.

The study of German literature at UCSB also takes into consideration the transmigration of people and ideas across the world and the profound changes in the economic and symbolic status of national borders. The Department encourages students to focus on German literature while engaging with fields such as Film Studies, Jewish Studies, Art History, the History of Sciences, Media Studies, and Eastern European Studies. The resulting interdisciplinary model, which has long been integral to our Program, allows students to construct fields of research in diverse ways.

The CLG’s flexible structure enables students to link their study of German literature with other national literary traditions and related disciplines. Guided by a graduate advisor from the German faculty, students devote two of the three fields required for the Comparative Literature Ph.D. to interdisciplinary and transnational German literary studies.  Additionally, they prepare a second national literature, other than German, with a focus that complements their studies in German. For example, a student interested in modern German literature and Frankfurt School philosophy might choose to investigate aspects of the Frankfurt School’s contemporary reception in France. Networking fields in this way enables CLG students to situate their study of the German literary tradition within a broader intellectual and cultural context, thereby optimally qualifying them for academic appointments in a profession in which interdisciplinary and transnational training is essential.

Since the MA and PHD programs are relatively small, students have ample opportunity to work closely with faculty and pursue a course of study tailored to their specific academic interests.

The department is committed to contributing actively to the intellectual life on campus. Please view our News & Events page for information about past and current engagements including the George J. Wittenstein Lecture Series and the GSS lecture series.

For detailed information on graduate policies and procedures at UCSB, see the Graduate Handbook, available on-line at www.graddiv.ucsb.edu/handbook/.