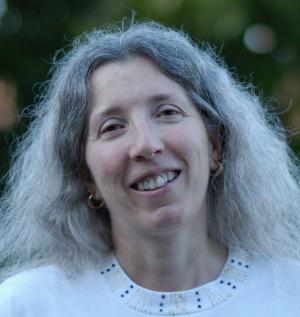 I am interested in the culture of Russia and Eastern Europe, particularly the languages, literatures and folkloric traditions, and their representation in the West. The culture is rich and varied. Why has it frequently been portrayed in the West as impoverished and monolithic?

My teaching and research focuses on how different aspects of the culture (language, literature, gender, identity, ethnicity, belief systems) of the Balkans, Eastern Europe, Eurasia and Russia can be understood in their original contexts and how they are portrayed in the West. I explore the construction of discourse and narrative in both a linguistic and socio-cultural sense. The development of language and how it is transmitted (language acquisition/language pedagogy) is also important to me.

I teach first year Russian, survey courses on Russian literature, and courses on diverse topics including women's literature in Russia, language and cultural identity, ideology and representation, science fiction in Eastern Europe, and folk tales. In my course, “On the Margins,” we explore different marginalized populations in Eastern Europe, including the LGBTQ and Romani communities.